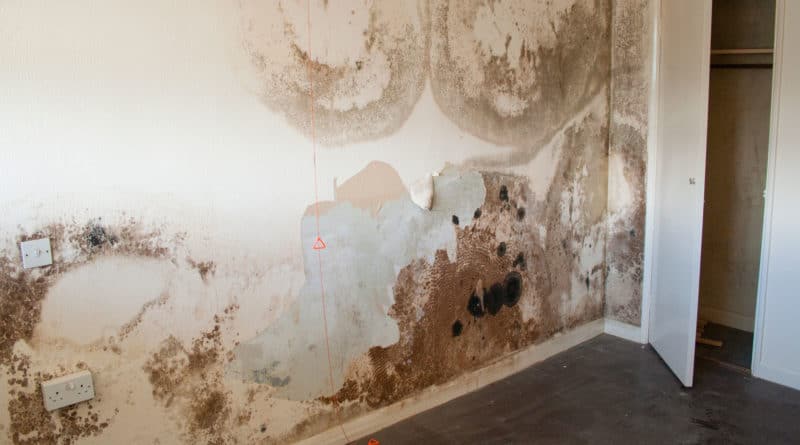 Why this has happened

A scheme, funded by a ‘green tax’ on household gas and electricity bills, sought to fit millions of homes in the UK with retrofit insulation. This was meant to cut emissions and reduce charges by making homes more energy efficient.

Millions were persuaded to sign up to the scheme by the promise of cheaper bills from call-centre staff and door-to-door salesmen employed by energy firms obliged to meet Government targets.

The cavity wall insulation suppliers were put under enormous pressure to reach tight targets, meaning that many companies who installed the insulation cut corners to save time and escape government fines. Meaning thousands if not millions of homes across the UK have been affected by botched CWI jobs, luckily with a 25 year guarantee from CIGA.

Not all cavity wall insulations are faulty, but a vast amount are causing problems are because of product degradation, inappropriate application, or poor installation.

In the early days of cavity wall insulation, a product called “urea formaldehyde” was commonly used as insulation, which is a type of foam injected into the cavity. Over a number of years, urea formaldehyde undergoes degradation and can become harmful to health through a combination of gas released from the degrading foam and damp that breaches the cavity.

There have been a number of instances where cavity wall insulation has been fitted into houses that are structurally unsuitable – these properties are often steel or wooden framed properties. Additionally, it can be argued that, if a property is constructed from brick and the condition of the mortar or brickwork is in a poor state of repair or the property is exposed to wind driven rain, then these cases are also seen as inappropriate properties from the perspective of installing cavity wall insulation.

There are a considerable number of instances where the cavity wall insulation has been poorly installed. This can be due to an insufficient amount of product being used, leading to gaps and cold spots, which in turn can cause areas of interstitial damp and random patches of condensation. Not following the product installation guidelines can also lead to gaps and cold spots. Over time there may also be incidences of slumping, where gravity encourages the product to drop, and this leads to cold spots on the upper floors of the property.

What to look out for

The Signs That You Have Incorrectly Installed Cavity Wall Insulation

If you have had cavity wall insulation installed and you are starting to suspect that there is a problem, here’s what you should look out for:

If you do have a problem with your cavity wall insulation and it is causing damage to your home, you may be able to claim compensation. This is due to the 25 year guarantee from the Cavity Wall Insulation Guarantee Agency (CIGA).

To find out if you are eligible, book in a FREE survey with Housing Triage. We will arrange for a surveyor to assess your property and confirm that this issues you are experiencing are in-fact down to your cavity wall insulation.

Once we have confirmed that there is an issue within your cavity walls, we will begin the claims process. Housing Triage will take care of all the paperwork to ensure you receive compensation.

The average claim is £23,000, which would be enough to cover the cost of removing the insulation from your walls and to repair the damage it has made to your home.

If you would like to start your claim today, use our claim form to provide the information we need to get your claim started.